Home : About Us : New Zealand

Where is New Zealand? 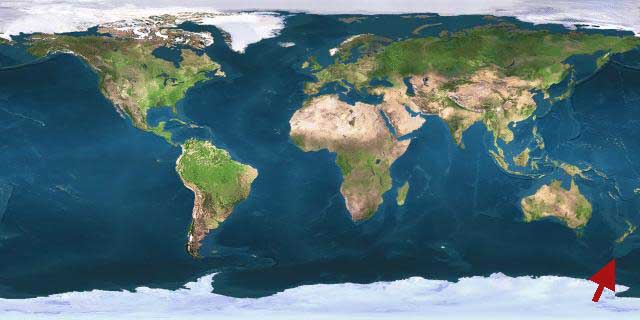 New Zealand is an independent state in the South Pacific, made up of two main islands and numerous smaller ones. It's indigenous name is Aotearoa. It has a population of around 4 million, a rich and diverse cultural heritage, and plenty of spectacular scenery.

New Zealand has been widely hailed as an outstanding place to make film and television productions. There are many reasons for this, including the huge variety of locations in a small area, a favourable exchange rate, and abundance of local talent and technical expertise. Many large-scale projects have been undertaken in New Zealand, including Hercules: The Legendary Journeys, Xena: Warrior Princess, and Peter Jackson's Lord of the Rings.